THE BLEED is attacking on several fronts and through different realities at once. The survivors of numerous battles are brought together through a series of ancient clockwork rooms, and their individual experiences combine to paint a picture of a multiverse on the brink of total annihilation. Gods and mortals fight alongside each other on the streets and among the stars, struggling to hold back the armies of demons doing the bidding of THE BLEED. 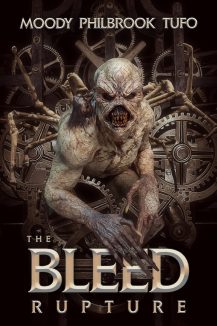 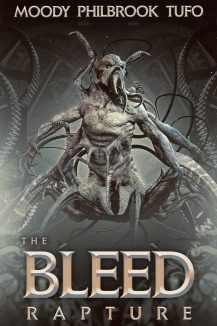