Forty days have passed since the world died. Billions of corpses walk the Earth. Everything is disintegrating…

A group of eleven men and women have survived against the odds. On an almost daily basis, they attack the dead with brutal ferocity, tearing through them with utter contempt.

Somewhere nearby, out of sight and out of earshot, is another group that has adopted a completely different survival strategy. Where the others have used brutality and strength, these people have demonstrated subtlety, planning, and tactics.

A series of horrific events force the two groups together. Backed into a corner and surrounded by hundreds of thousands of corpses, they all know that their final battle with the dead is about to begin.

“Moody has succeeded in not just driving forward the thread of the series but expanding his Autumn universe in admirable fashion.” —Andy Erupts 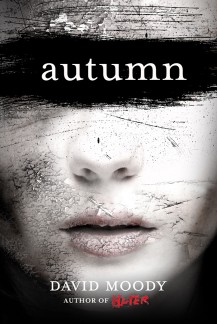 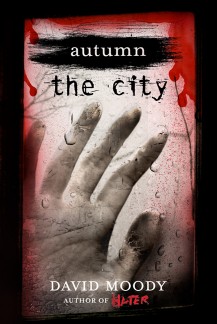 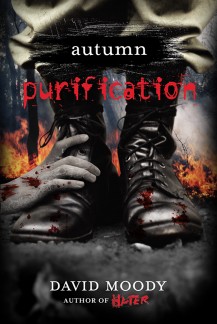 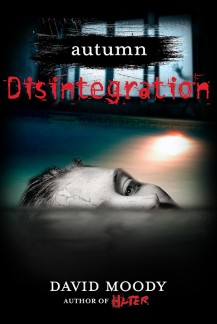 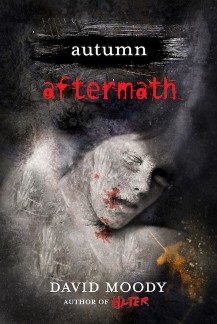 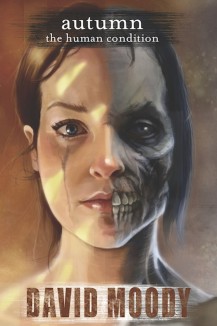 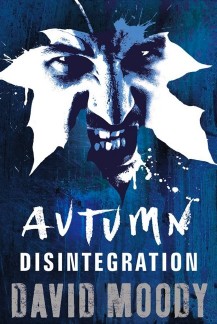 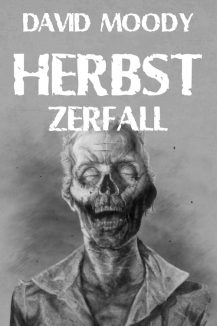 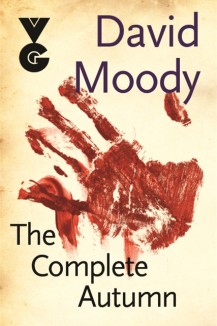