Here’s another in my irregular series of posts about writing and publishing. As always, feel free to completely ignore everything that follows because as the title implies, this is just what works for me. Today I wanted to talk about something which I didn’t think about enough when I started out, but which makes an immeasurable difference to any creative project.

Ever put down a book or walked out of a cinema and felt disappointed because what you just read or watched didn’t live up to your expectations? Maybe it sounded like a good idea, but the author/film-maker’s execution of that idea left you wanting? When I started writing, dumb as this might sound now, I don’t think I fully appreciated the difference between a story and a concept.

You’ll hopefully have noticed a couple of recent film recommendations here (well, one recommendation and the other a less than enthusiastic write-up). On Saturday I wrote about ESCAPE FROM NEW YORK and on Monday just gone, THE PURGE. It struck me when I sat down and watched these two movies in quick succession that there’s a commonality between them I hadn’t appreciated before: they both deal with variations of the same basic concept, but take them in wildly different directions and with varying degrees of success.

Both films start with a similar premise – crime rates in the USA have exploded, and the authorities have been forced to take radical steps to try and bring things under control. In ESCAPE, Manhattan Island has become a maximum security prison, walled off from the rest of the country, once you’re in you don’t get back out. In THE PURGE, all crime is legalised for a single twelve hour period each year. So far, so good… both approaches sound like decent starting points for dystopian movies (provided you don’t think about the practicalities of either ‘solution’ for too long). So why is ESCAPE hailed (by me) as a classic and THE PURGE hailed (again by me) as a misfire? Well, I could write for hours about the relative merits of both films, but I think much of it boils down to concept versus story. ESCAPE starts with a cool concept which it explores through the use of interesting characters and an engrossing story. THE PURGE doesn’t.

I know I’m being unfair and overly simplistic here and there’s more to THE PURGE than I’m letting on, but I think it’s an important distinction to make: a good concept alone does not an interesting book or film make.

As I said at the beginning, when I started writing, I didn’t fully appreciate the importance of this differentiation, and until I did understand, I didn’t get anything decent written. 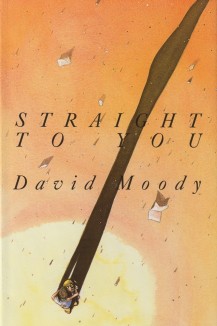 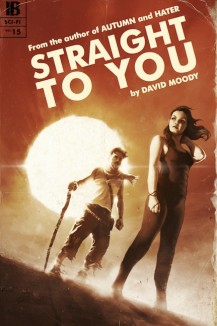